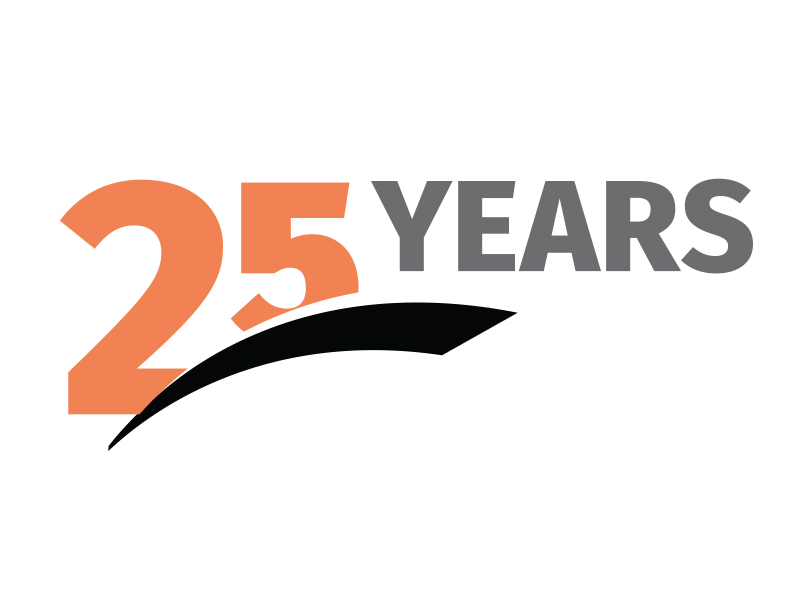 This month, we’re turning 25! It’s hard to believe it’s been 2.5 decades since Matt and Kevin Morin first started building computers in a college apartment. The services we provide have evolved leaps and bounds but our commitment to technology and innovation has remained the same. We wouldn’t be here today without your ongoing trust and support. Thank you for being such a critical part of our journey and we look forward to the many years ahead together! 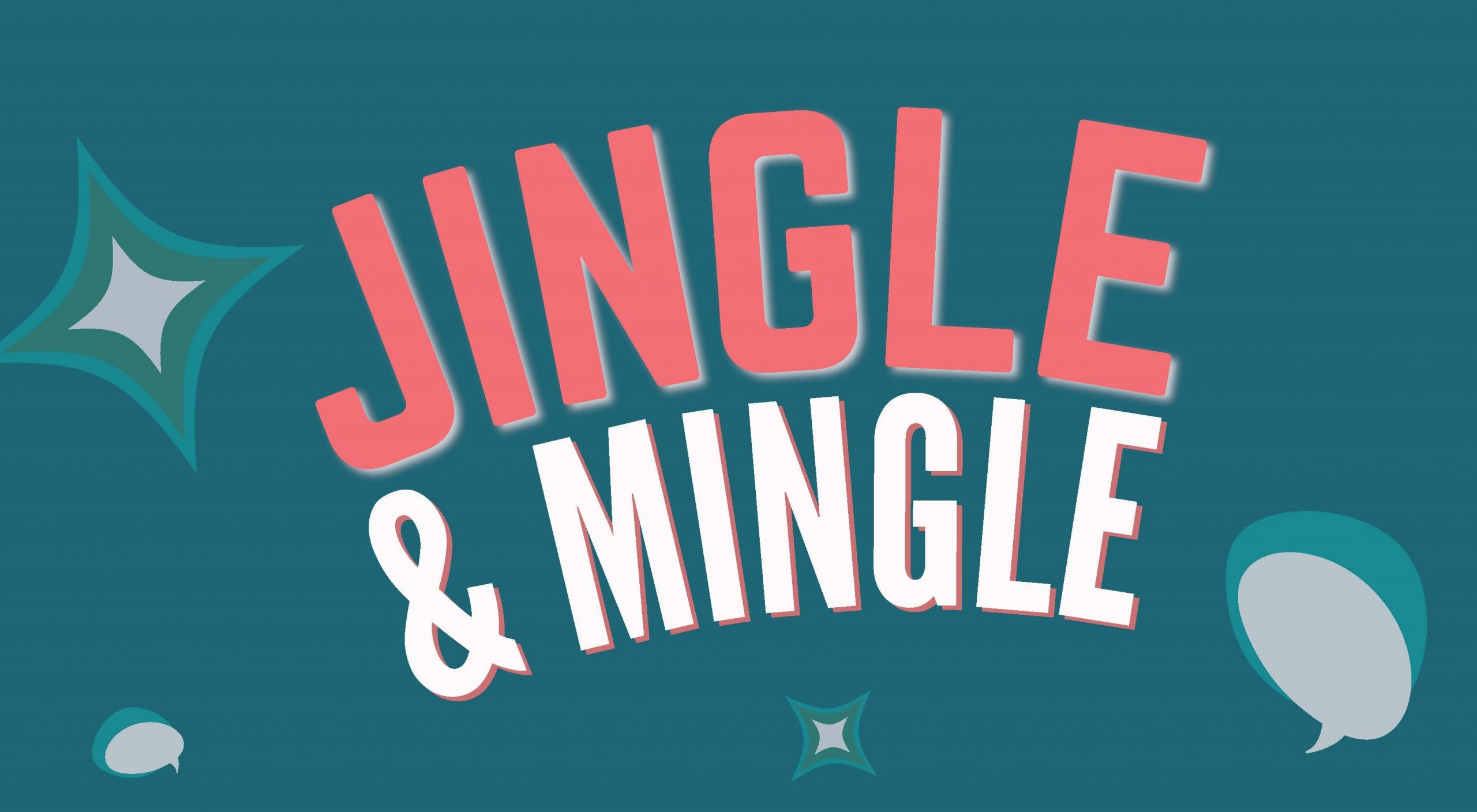 The City of Ferndale is hosting a food drive on November 18-19 to benefit the Renaissance Vineyard Community Food Pantry. The event will also include music by local deejays, hot cocoa, festive décor, specialty drinks, and more! 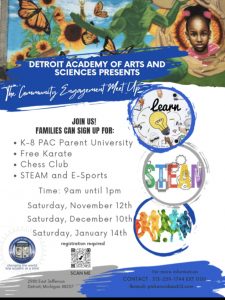 Encryption, What Is It?

You probably hear the word encryption thrown around a lot, but what is it? When you create a password and it is stored on a website, it is stored as a “Hash” function. The “Hash” jumbles up your plain-English password into a line of random numbers and letters.

Complex Hashes cannot be reversibly un-encrypted. This is so if a bad actor hacks and steals credentials off a website, they would be unable to read what the credentials are in plain English – So instead they use “Hash Decryption” to try and crack the Hash.

Hash Decryption works by using powerful computers to continually guess combinations of letters and numbers until the computer is able to match the Hash function the bad actor had stolen.

You can test this by using the MD5 Encryption Generator to encrypt a password into a Hash and then the MD5 Decryption tool to decrypt the Hash back into your password. 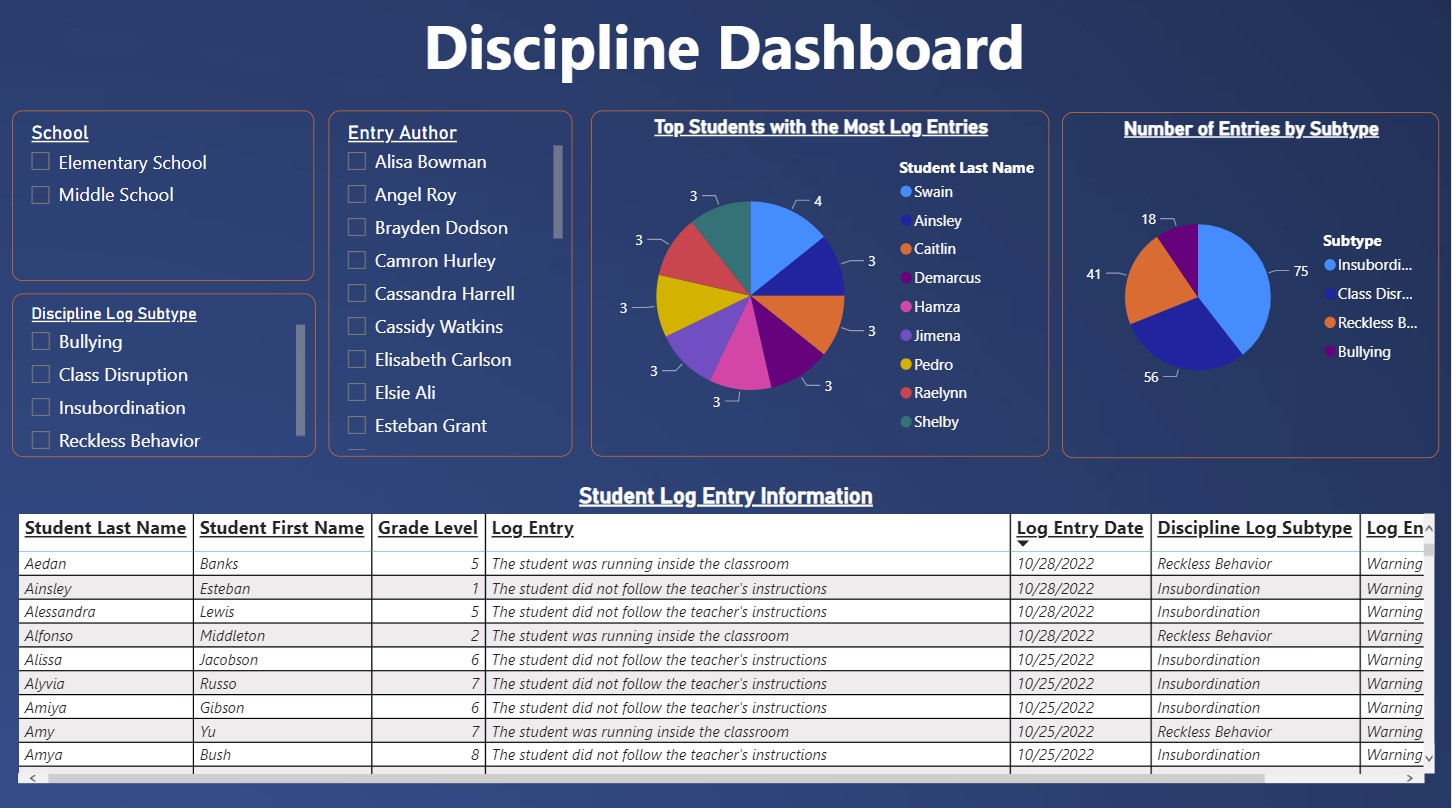 Make Your Data Work For You

As leaders in your organization you have access to thousands of data points. If you want to stay ahead of the curve you need to be making data informed decisions. But with so much data in so many locations, bringing it together to identify trends and problems can be tedious, time consuming, and overwhelming.

That’s why Macro Connect is leveraging powerful analytics tools to help you create customized dashboards and visualizations to give you higher level insights into all of your data – all in one place. For example school districts are using dashboards to do things like: Identify at risk students, track test scores across multiple platforms, and evaluate teacher performance as it relates to student outcomes.

If you’re interested in what this would look like for your organization book a free discovery call below!

For the month of November, anyone you introduce to Macro Connect is eligible for a free Human Risk Report.

At no cost to them, we will complete a free phishing simulation, a scan through the Dark Web for breached credentials, and a scan for lookalike domains, along with a complimentary cybersecurity debrief to present their cyber security threat level.

Know someone we should know? Get in touch!