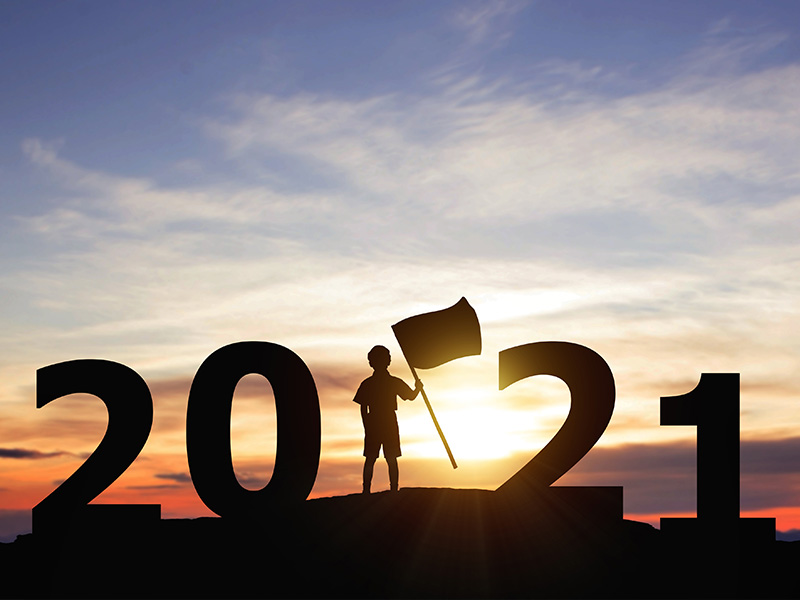 The last 12 months have been crazy enough. It’s time to start looking forward, into the future, to think about what’s possible, what we can do better, and how we’ll get there. Part of that means reflecting on what we’ve learned and how that can inform better decisions and empower better solutions. In this week’s blog post we’ll talk about what we’ve learned after helping dozens of schools and districts across Metro Detroit and Michigan. We’ll talk about how we plan on improving upon the results we’ve seen so far. And we’ll talk about the concrete steps you can take to do the same. So let’s not waste any time and get started!

Reach Out To an EdTech Expert

If you’d like to discuss ways to be  better prepared for the 2021-2022 school year,
please reach out using the button below.

Three Steps Into The Future of Education

One of the first steps in planning is always evaluating what you know. We’ve learned a lot over the course of two different school years. As we look forward to the 2021-2022 school year, we want to start by sharing what we’ve learned and what we’ve done for our clients. In the second section, we’ll offer some questions to help you reflect on your own experiences. And lastly, we can take that perspective and use it to identify the gaps that still exist. That may be a hardware gap, a software gap, a leadership gap, or something else. But only after we’ve identified the problems, can we move forward into the future.

Step 1: What Have We Learned and Done?

It seems like years have past since students first went home in March of 2020. But it’s only been 11 months. In that time, we’ve gone from in-person to hybrid to virtual to in person to virtual and back to hybrid again. Next week, it’ll probably change again. What have we learned about educating students in a virtual world? Three trends we’ve seen are:

Virtual Learning can work, if we’re willing to innovate

According to Justin Reich, an EdTech expert from MIT, virtual learning works better for roughly 10% of people. For these students, “this is actually a better version of school.” For the other 90%, however, simply trying to recreate the classroom experience via video chat may not be enough. Macro Connect has helped schools innovate with software solutions like GoGuardian and ClassLink that give teachers more control of the virtual environment to help protect students online, help keep them more focused on the lesson, and reduce the time it takes to transition between digital learning tools. Our team has also pioneered solutions for safe onsite options like building testing pods and creating hybrid learning strategies. We’ve even helped other schools take things to the next level with custom robot teachers. That’s what we call innovation!

Schools are making more investments in technology than ever before to conquer the digital divide.

The National Education Association (NEA) recently reported based on pre-pandemic census data, that “an estimated one quarter of all school-aged children live in households without broadband access or a web-enabled device such as a computer or tablet.” For households near the poverty line, the number was closer to half. Fortunately, this figure has improved over the last several months with major corporations, government agencies, and non-profit organizations scrambling to distribute learning devices and buy portable WiFi hotspots, but there’s still work to be done. And it’s not just urban youth. Rural America, because of both economic and geographic factors, is also suffering from a significant lack of high speed internet access and devices.

To help combat this, schools and districts across the country, including many Macro Connect clients, are spending more than ever to beef up their IT and Data to support student learning. In 2020 Macro Connect clients invested 300% more money into technology and infrastructure compared to 2019. The biggest spending categories included End User Technology like laptops, Networking, and Software. That added up to:

We need in person learning – especially for younger students

Recently, a team of Stanford University researchers looked at NWEA test scores for students across 17 states and the District of Columbia. According to their dire calculations, the average student has lost somewhere between one third and a full year’s worth of learning in reading, and between three-quarters of a year and over a full year in math. And the losses don’t end with academic performance. About one third of students struggle with social-emotional issues that make it harder for them to focus and learn in school. Many schools don’t have the daily time or resources needed to help these students to stay engaged and succeed. And even for those schools who do have the resources, that kind of support is hard to offer virtually. 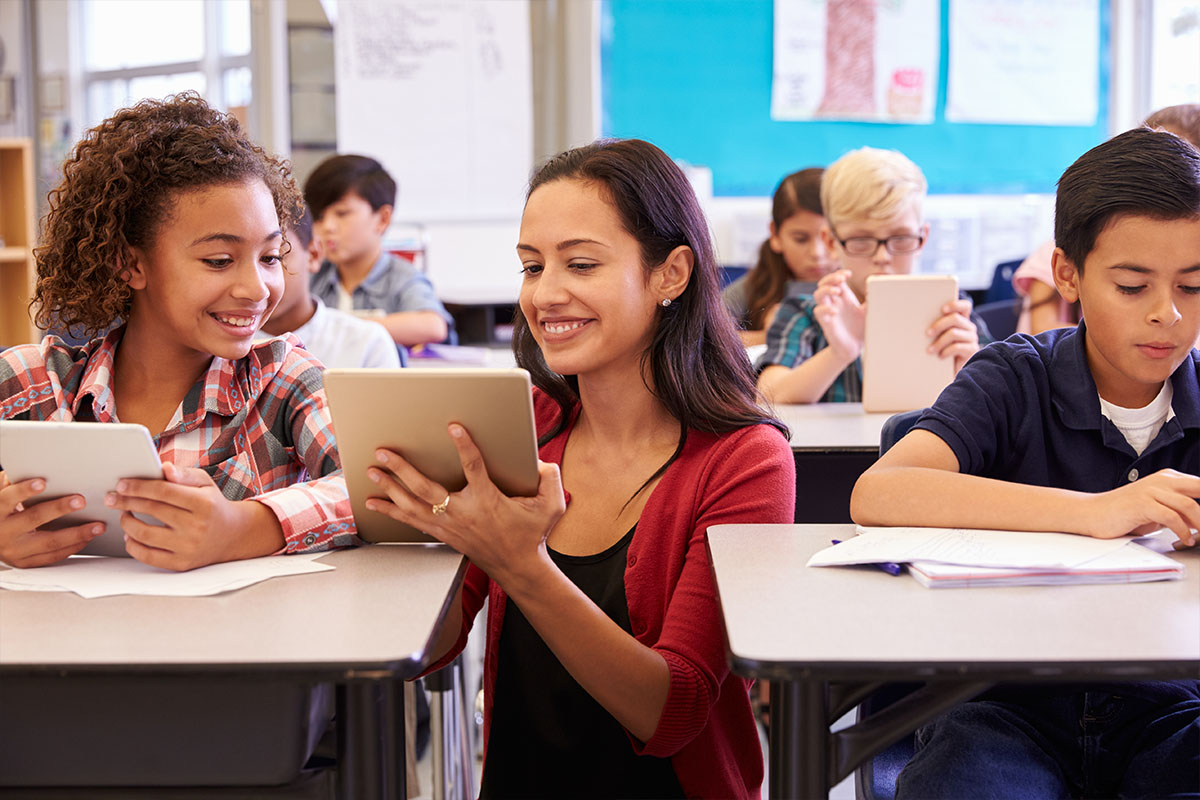 Did You Learn From These Experiences?

Have you been reacting as things happen, struggling to keep your head above water? Or have you taken some time to consolidate your experience into a clear set of guiding principles? With all the constant change it can be hard to take a beat and gather your thoughts. Before we get into a third school year affected by the pandemic, we all need to take some time to incorporate our experiences into our strategy. We need to make sure we’re learning from the past and not simply trudging forward.

Are You Leveraging Best Practices Established Over The Last Year?

Have you looked at what the best schools are doing and trying to implement them in your school? Have you looked around your own building and capitalized upon what your best teachers and staff are doing? We understand that not everyone has access to the same resources. But there are things we can take and adapt to address the same needs in ways that are attainable. Make sure you take time to look around and see what’s working and then ask yourself if you can do the same thing in whole or in part.

One thing we know is that technology has become more important than ever. It’s no longer just bells and whistles for your curriculum. It’s now the essential medium for instruction and administration. Almost everyone is now completely dependent on technology, just to get through the day. From virtual learning and working from home to interpersonal connection, technology has become our stop gap for our very physical presence.

Everyone wants the very best for their students. But sometimes you don’t have the bandwidth to step back and audit your current resources and processes. If you haven’t had a chance to reflect on your experiences from the past year or haven’t yet found a way to incorporate best practices in your education model, it may be time for an audit. Our team has a robust School Data and Technology Environment Auditing process that can help you to work through what you’ve learned since last March and start moving forward. 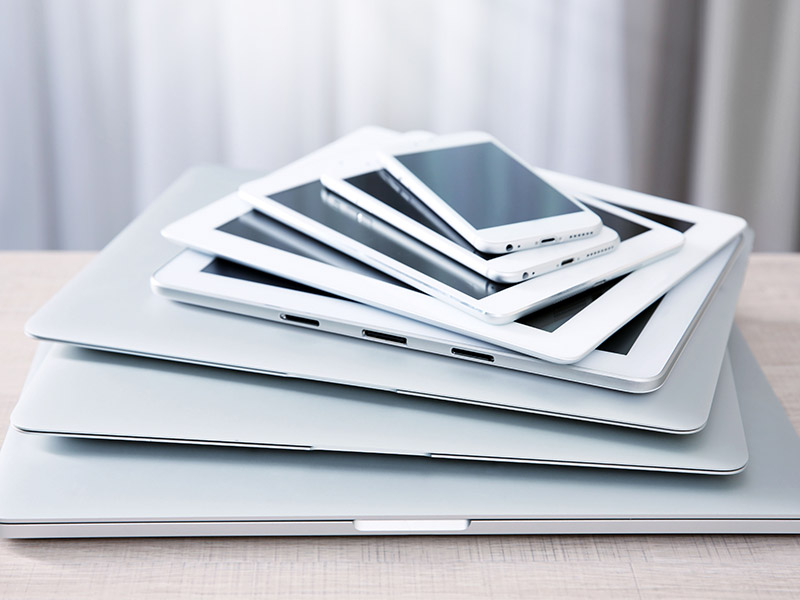 Once you know where you’ve been you can start looking at the road ahead. Sometimes that road is full of potholes or broken bridges. But once you know where the problems are, you can start fixing them. In addition to reviewing the lessons you’ve learned, a technology audit can shed light on what’s holding you back. Our audit covers every detail of your hardware, software, and data management so that no stone is left unturned.

The first key element of an audit deals with your hardware. If you’re not yet 1:1, how many devices do you have? Are they capable of handling what will be required of them? Do you have a resource for acquiring additional devices? Is your current network set up to facilitate remote learning? These are all questions that should have a clear answer.

Software is the second key area of our auditing process. From video communication and learning applications to grading and attendance, everything is done through software. There are good applications, great applications, and even bad applications. Let’s review everything together to make sure software isn’t what’s getting in the way of a great instructional experience.

Cyber Security is a growing threat as we have detailed in many past posts. It presents and even greater danger when so much of your valuable data is being accessed and stored on devices outside of your local network. Our security audit helps uncover those who’s online habits put your data at risk and where your largest vulnerabilities lie.

Ready To Get Started?

Our team of experienced IT professionals can help you implement solutions like these for your school as well. We start with an audit and then make strategic recommendations, based on your priorities, so that you can take on the 2021-2022 school year with confidence. If you have any questions, please don’t hesitate to reach out. One of our Client Solutions Managers will help walk you through the process.